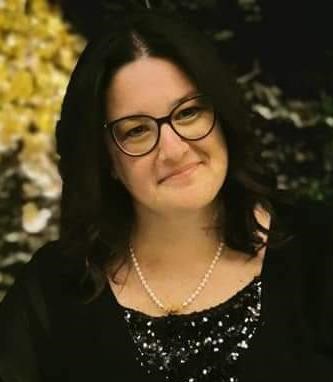 From A.A. 2014-2015 to today: Delegate for tutoring in Department of Educational Sciences, University of Catania.

From A.A. 2014-15 to today: Teacher of Models of educational action for intellectual disabilities and generalized developmental disorders in TFA for students with special needs.

A.A. 2006-2007: Teacher of Developmental and Educational Psychology in Special Course for abilitation to teaching (lex 143/2004), Catania.

ACTIVITY OF EXTERNAL DEVICE - DELEGATE FOR RELATIONSHIPS WITH SCHOOL