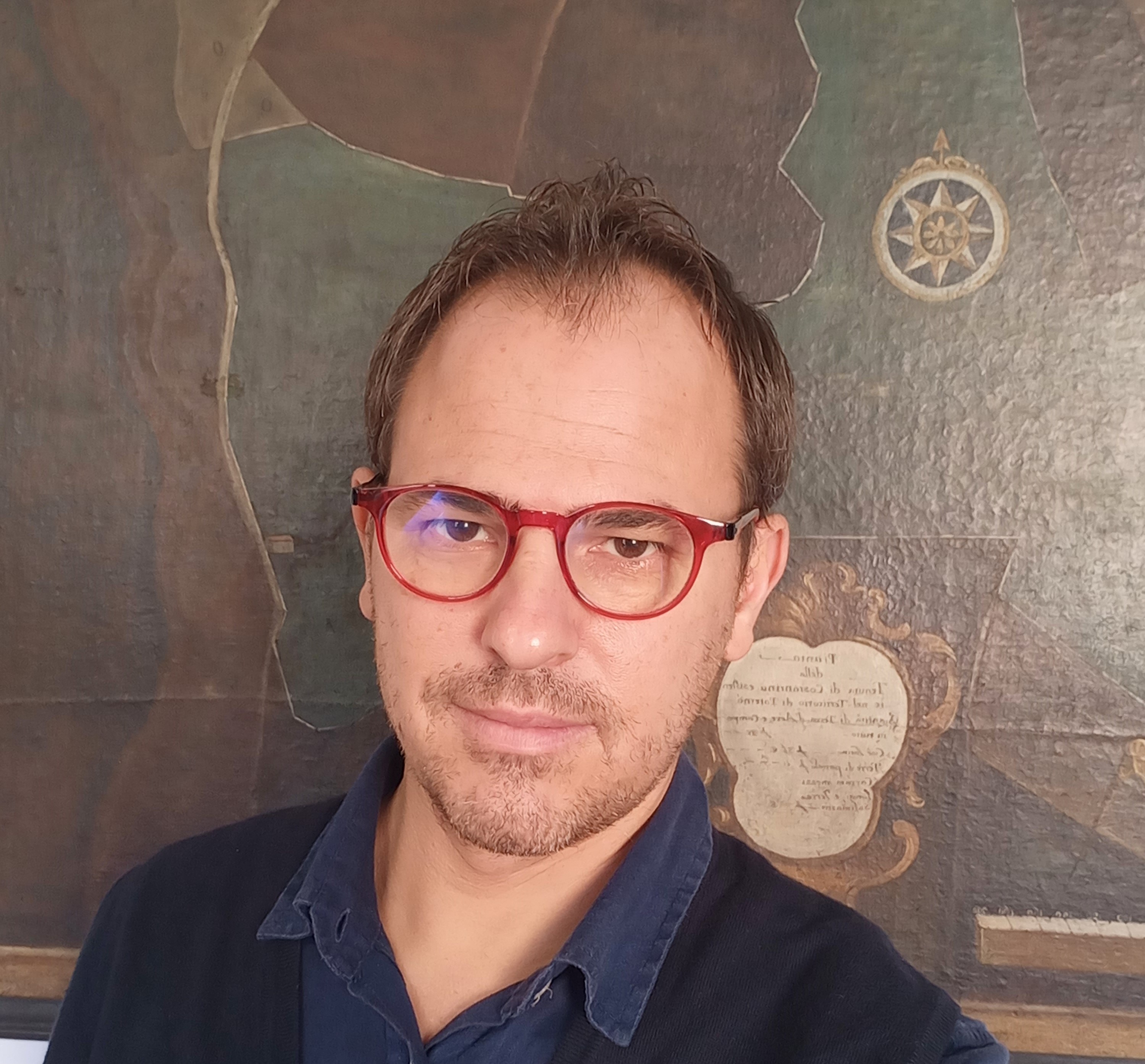 Stefano Lentini Professor of History of Education at the Department of Educational Sciences, University of Catania (since 2020).

In march 2017, he was a awarded a university professorship habilitation in "Pedagogy and History of education" (associate professor - 11D/1).

Researcher Junior at the Department of Educational Sciences, University of Catania (from 2012 to 2017), where he earned the degree of Doctor of Philosophy in Fundamentals and Methods of Learning Processes (2011) with a thesis on "The history of the prison in the process of social democratization in Italy. The educational support and the reasons of control".

After earning his doctorate (along with a scholarship), he won a research grant in "History of education" (AY 2010/2011) concerning the "Historical development of theories and pedagogical practices social recovery, reception, rehabilitation and care", with renewal in AY: 2011/2012 (promoted by the Department of Educational Sciences, University of Catania and headed by Prof. A. Criscenti).

Fund for the financing of basic research activities by Ministry of Education, University and Research, 2017.

He has been a speaker at numerous national and international conferences:

The commitment of his research is oriented historical-critical investigation of the relationship between education and politics. His basics areas of research are the following ones: