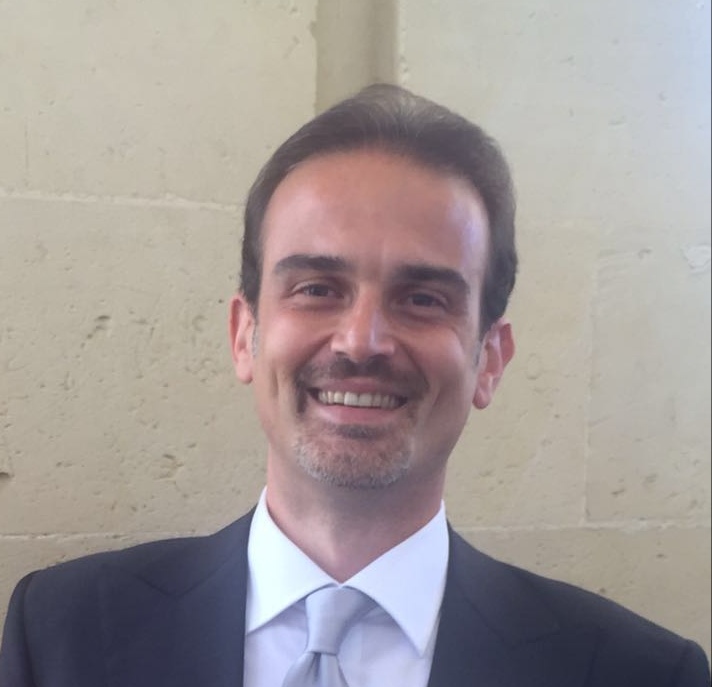 PhD in Public and Constitutional Law at the  University of Naples "Federico II".

Research Fellow in Constitutional Law at the University of Catania.

Researcher of Public Law at the University of Catania.

Qualified as Associate Professor since 2014.

He was also Professor in Constitutional Law at the LUMSA University, in Palermo.

Member of the Scientific Committee of the Specialization Course in "Comunicazione del territorio” (Communication of the territory), established by the University of Catania and the University Consortium "Archimede" of Siracusa.

Member of the Editorial Committee of the "Rivista AIC", a category A scientific journal of the Italian Association of Constitutionalists, and of "Diritti Regionali".

Lawyer since 2004, year in which he was awarded by the Order of Lawyers of Catania the "Toga d’oro", a prize awarded to the candidate ranked first in the competition tests for the qualification to the legal profession.

Member of the commission of examinations for the qualification to the profession of lawyer at the Court of Appeal of Catania (year 2014/15), just D.M. 18.11.2014 of the Ministry of Justice.

Component of multiple research projects. Speaker at numerous scientific conferences, national and international. He is the author of the monographic work "Legislatori regionali e legislazione europea" (2012), as well as dozens of articles and scientific essays on the subject of Public and Constitutional Law.